The fastest get the prize!
Support our project within the first 8 hours (Starter Core Box, Collector’s Edition, or All-in pledge levels) and get the universal hero as a gift! Sorceress Evelina is willing to join any army if it helps her achieve her goals. It is the only hero that you can use in the Empire or Styx at your choice.

Fantasy Commander is a standalone strategic wargame set in the Signum Universe. Featuring brand new highly detailed 1:72 (20mm) scale miniatures, a new menacing Undead faction, and dynamic, fast-paced mechanics, the game will serve as a welcome addition to your collection, whether you are with a friend, your gang, or if you feel brave enough to test your mettle in the Single-Player Narrative Campaign. 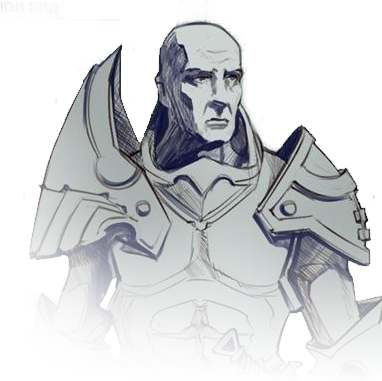 The siege of Vallor has failed.
The tragic death of prince Celebrian – son of the Grypharim queen Zenobia – forced the Grypharim to withdraw their forces, and marshal Roland to return to his Emperor empty-handed.

Incensed by the failure of the campaign, the Emperor has demanded an official oath of fealty from the Grypharim Queen – terms which the Empire’s winged allies cannot accept. With the Grypharim having departed to lands unknown, the Holy Grypharim Empire is no more. It is now called the Iron Nest in honor of the impregnable citadel which serves as the Emperor’s headquarters. 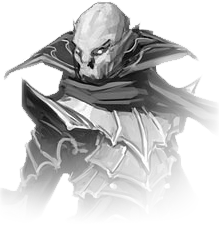 Now in unofficial exile, Marshall Roland has retired to the Empire’s borders with Styx. But he does not plan to remain idle. He hears more and more troubling rumors of undead, necromancers, and worse.

Thus far, his loyal and capable adjutant Pavel Starkov has managed to keep the undead at bay, but both understand that an attack from Styx is imminent. They are aided by a mysterious seer – Anna Dark – who is desperately trying to save the Empire with the help of her gift of foresight.

Can the trio stop the imminent advance of dark forces or will the Empire be swept away by the advancing tide of undead without their departed Grypharim allies? Only you, Commander, will tell. 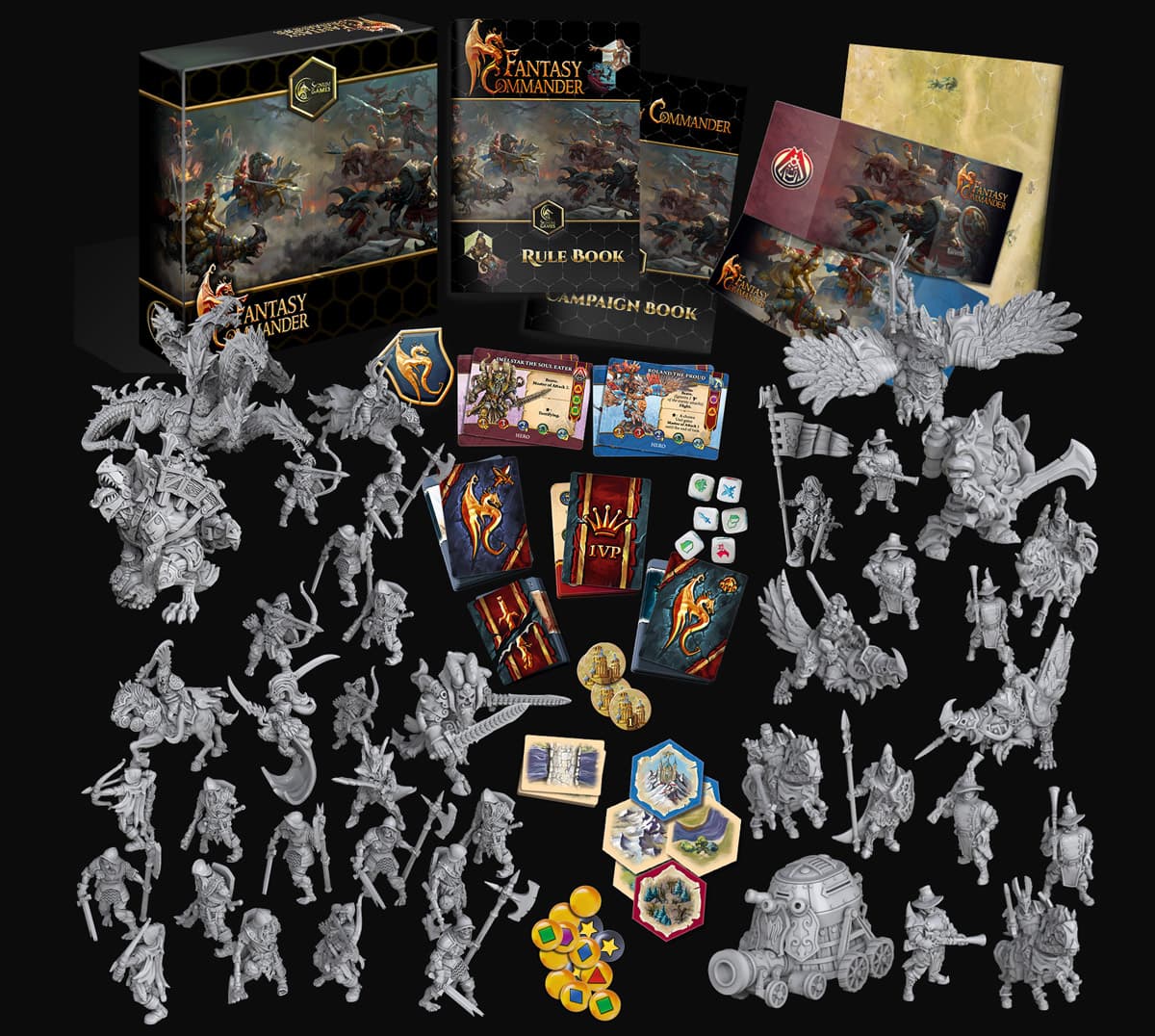 Although weakened by the departure of the Grypharims, the Iron Nest remains a force to be reckoned with. Now united under the church of Emris, its steel legions are well-equipped, experienced, and battle-ready. Boasting exceptionally skilled commanders, such as the legendary marshall Roland, the Empire’s forces are more than a match for the approaching undead armies. Provided they are properly prepared…

A realm of vampires, necromancers, and banshees that sweep children away into the darkness if they misbehave. The Styx Undead Empire has laid dormant for years. No more. Now the chilling tales of old crones and children’s nightmares have come to life. With all of its attention now upon the Iron Nest who could possibly stand in the way of the armies of darkness?

Keep up for the latest news, bonuses and discounts